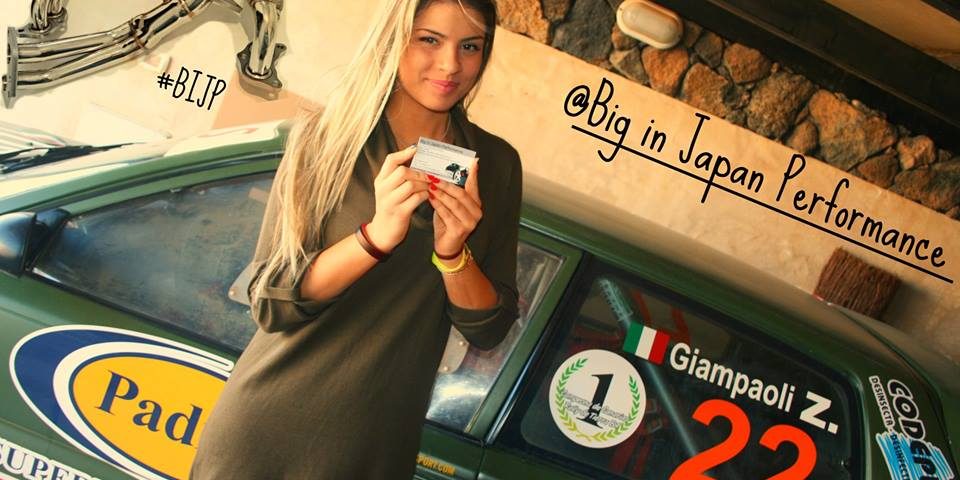 A student on the University’s Motorsports Technology BSc (Hons) course is combining her studies with a promising career in rally driving.

Christine Giampaoli Zonca has just completed her first full year of driving, competing in the Canary Islands’ Championship of Gravel. Christine was very successful in her first year, winning both the Regional and Provincial competitions in the front wheel drive category.

Christine initially intended to study Business Management and Marketing at the University, but quickly switched to Motorsports Technology. While Christine is enjoying her course, travelling to the Canary Islands for rallies presents some logistical challenges.

Christine says, “Coming back every weekend this year for racing wasn’t easy at all. The flight is around four and a half hours, and I normally need to fly on Thursdays to be able to move the tow-truck with the car. But the course is definitely helpful from a mechanical point of view. I have learnt a lot.”

Next year Christine plans to continue to compete for her team Gazoline Motorsport in the Championship of Gravel and hopes to race in some tarmac events too.

She says, “As soon as I finish my degree the idea is to concentrate fully on the racing and hopefully be able to race nationally in less than two years.”