Christine GZ racing this weekend at the Rally de Tarrega 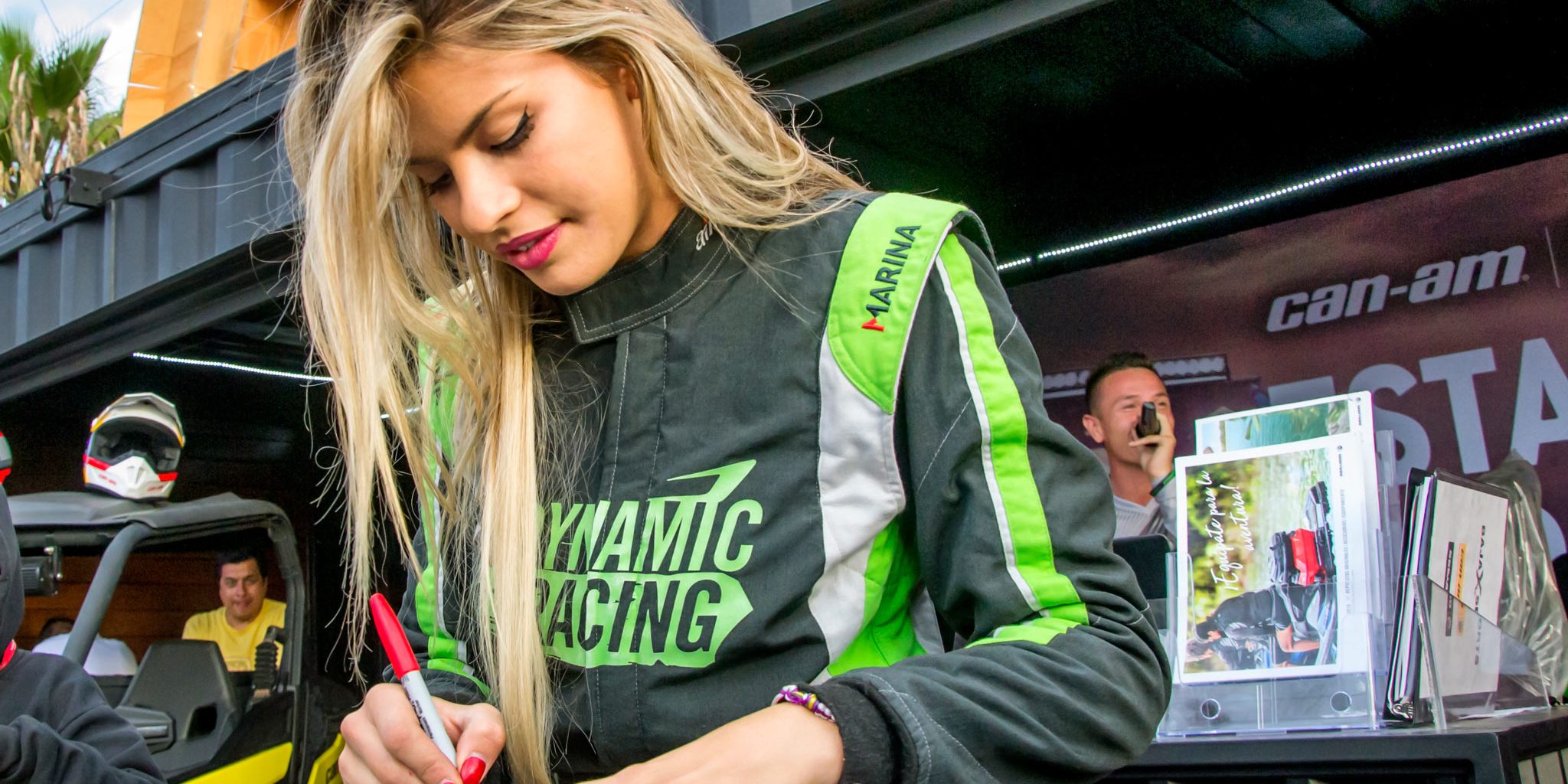 It seems like only yesterday Christine GZ was in Mexico running the Baja 1000. It probably feels that way because it was less than a month ago. Christine is back in Spain after her weekend in Portugal competing in the 24 Hours of Fronteira with MRacing in an all female driver team. Christine GZ managed to take MRacing to 7th position out of 81 teams in the 24 hour off-road endurance race. Mechanical issues dropped the team back to 33rd, but MRacing won their T3 class group and won against the other female teams.

After partaking in two physically and mentally taxing races and running on 20 hour days for two months how does Christine GZ relax? Racing of course! The Earth never stops turning, sharks never stop swimming, and Christine always races. This weekend Christine will be racing at the 25th Rally Ciutat de Tarrega in Tarrega, Spain. This is a rally sprint in the city and will be a gravel rally stage, which means plenty of sideways action. Racing for FN Speed while representing Dynamic Racing, this is a holiday for Christine. No blasting across a desert or fighting fatigue in an endurance race. She is going back to her roots of rallying in the country she calls home.