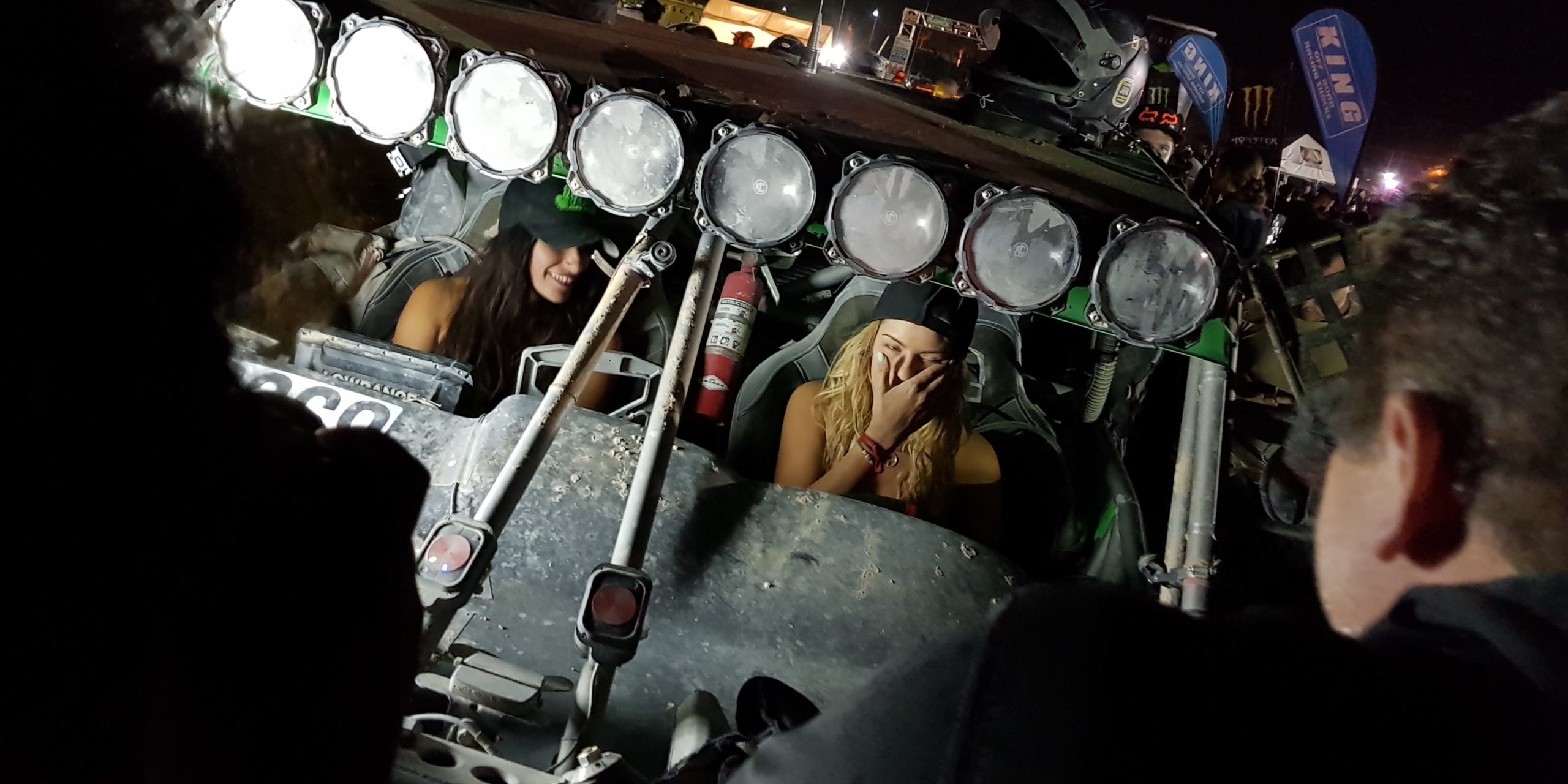 Christine Giampaoli and Luy Galán achieved their best performance of the year in raids with a seventh position in the Baja 1000 in the Pro UTV Turbo category. Despite several problems suffered in the Mexican test, the female duo achieved a Top 10 for the Dynamic Racing team.

Shortly after the start of the race they had a small turnaround and were forced to repair several pieces of their buggy, but in the end they were able to overcome and were just two minutes away from getting the sixth position of Meredith Hammond.