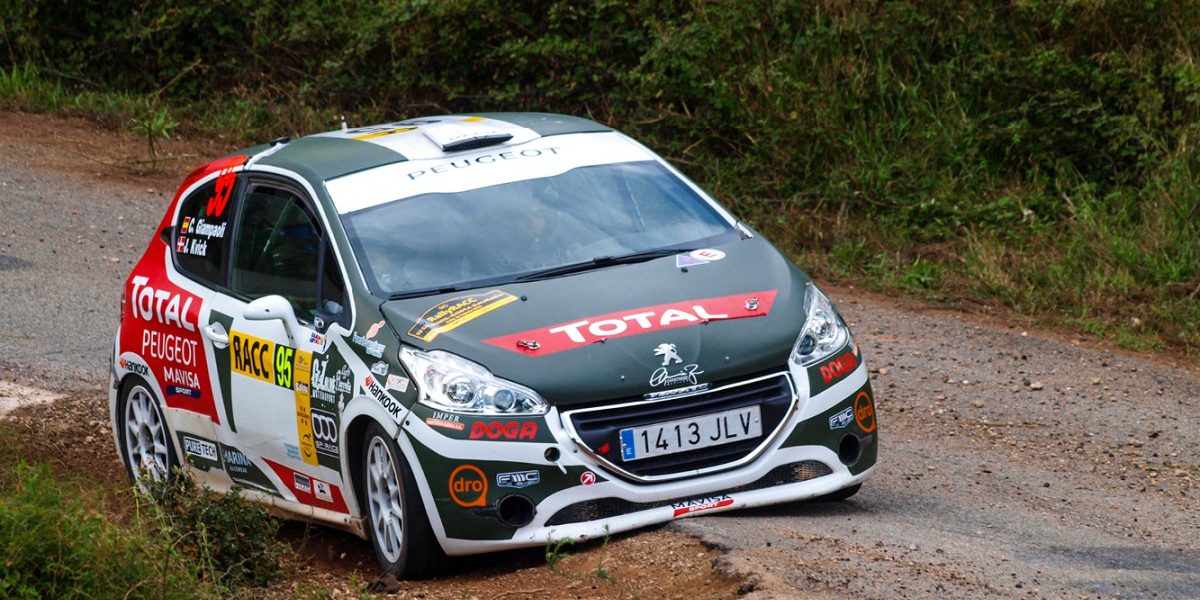 The major driver also confirms a participation in the national rally Cervera with the Catalan team, with a Peugeot 107 Proto

Christine Giampaoli​ will return to compete in our country [Spain – ed.] next September, taking part in the Cervera Rally ​of the Gravel National Rally Championship. Her highlight for the second half of the season will be in October, when she will return to race in the WRC RallyRACC​ as she did last year – also with one of Mavisa Sport Peugeot 208 R2.

The racing program of the Italian driver was changed a few months ago after the great opportunity to race in “off-road raids” in North America with the Dynamic Offroad Racing team with her co-driver Luy Galán. She has competed in several races overseas, one of the next will be the Vegas to Reno, a raid of 885 kilometers​ in a single day.

In both events – Cervera and RallyRACC – Giampaoli and Galán will be supported by Mavisa Sport, but with different cars: while in the World Rally Championship they will be with the Peugeot 208 R2, in Cervera they will have in their hands the unique Peugeot 107 Proto​, as the driver told us. Giampaoli already won the women’s trophy at the Spanish Championship last year with the Catalan team, winning tightly at the end of the season in Pozoblanco.