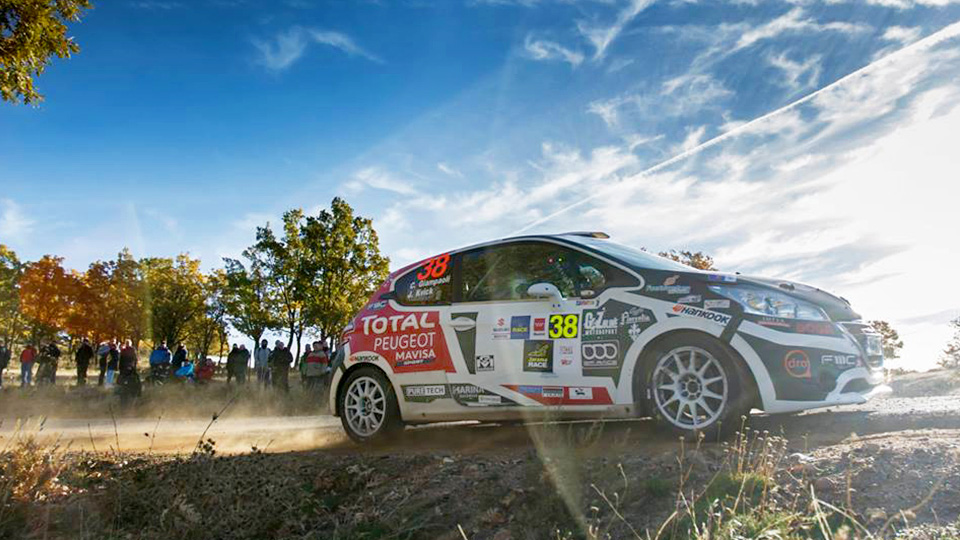 Christine Giampaoli Zonca at WRC Rally Spain 2017 with a Peugeot 208.

The 53rd edition of the WRC Rally of Spain (RACC Catalunya-Costa Dorada Rally) will be held from the 5th to the 8th of October and will have its headquarters at the PortAventura theme park in Salou (Tarragona).

The RACC Catalunya-Costa Dorada Rally is the only mixed-terrain rally of the whole season, the first two days take place on asphalt and the last day’s route will be over both dirt and asphalt. Therefore, competitors of this race require a special ability to adapt their driving to both surfaces without losing control or speed.

This race will be the third and penultimate test of the FIA ​​World Rally Championship, with the last round taking place in November in Australia. As a novelty, a new technical regulation has been introduced this year which allows teams to race in more spectacular and elaborate cars than previous years.

Christine GZ will take part in this competition with a Peugeot 208 of Mavisa Sport.